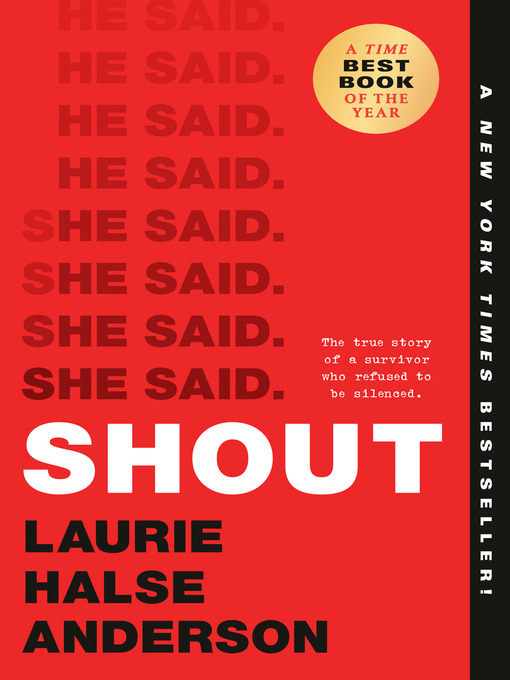 A New York Times bestseller and one of 2019's best-reviewed books, a poetic memoir and call to action from the award-winning author of Speak, Laurie Halse Anderson!Bestselling author Laurie Halse...

A New York Times bestseller and one of 2019's best-reviewed books, a poetic memoir and call to action from the award-winning author of Speak, Laurie Halse Anderson!Bestselling author Laurie Halse... 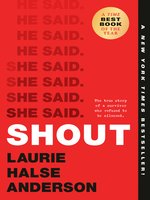 SHOUT
Laurie Halse Anderson
A portion of your purchase goes to support your digital library.