House of Sand and Fog 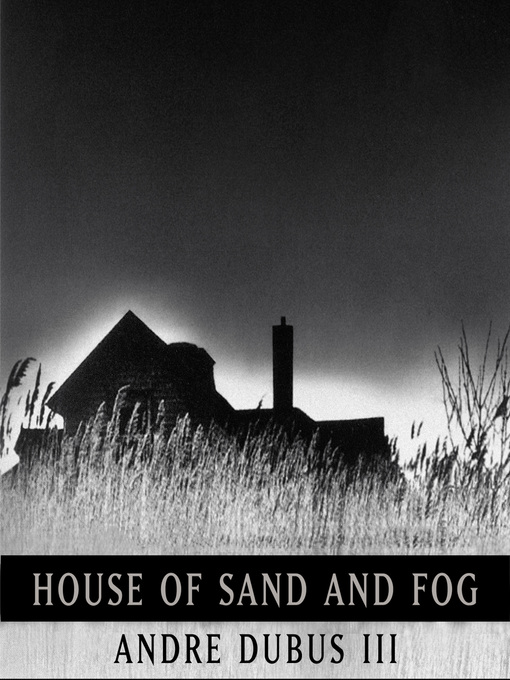 Sample
House of Sand and Fog

In this riveting novel of almost unbearable suspense, three fragile yet determined people become dangerously entangled in a relentlessly escalating crisis. Colonel Behrani, once a wealthy man in Iran,...

In this riveting novel of almost unbearable suspense, three fragile yet determined people become dangerously entangled in a relentlessly escalating crisis. Colonel Behrani, once a wealthy man in Iran,... 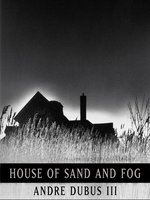 House of Sand and Fog
Andre Dubus
A portion of your purchase goes to support your digital library.