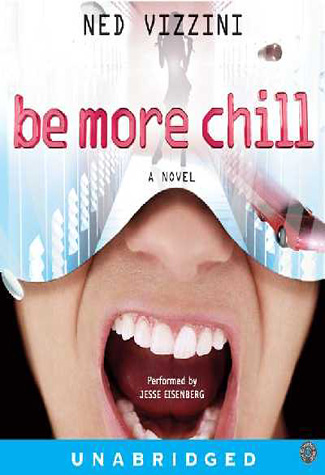 Jeremy Heere is your average high school dork. Day after day he stares at beautiful Christine, the girl he can never have, and dryly notes the small humiliations that come his way — until the day...

Jeremy Heere is your average high school dork. Day after day he stares at beautiful Christine, the girl he can never have, and dryly notes the small humiliations that come his way — until the day... 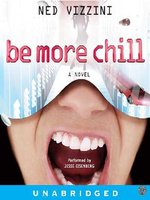 Be More Chill
Ned Vizzini
A portion of your purchase goes to support your digital library.