Reaching for the Moon 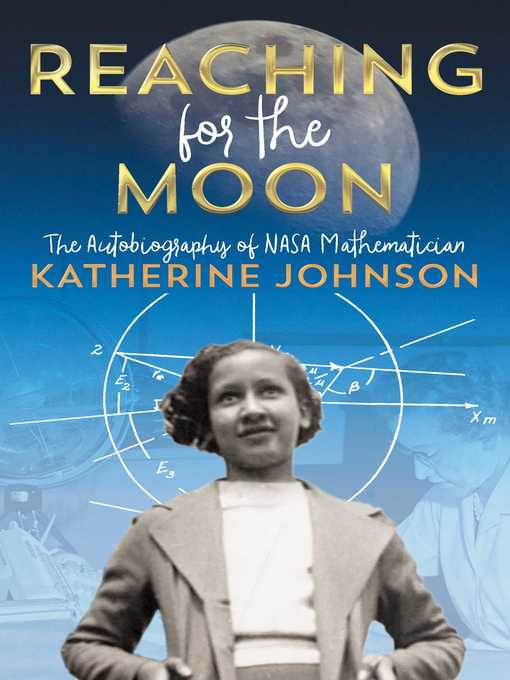 A Kirkus Reviews Best Middle Grade Book of 2019 "This rich volume is a national treasure." —Kirkus Reviews (starred review) "Captivating, informative, and inspiring...Easy to follow and hard to...

A Kirkus Reviews Best Middle Grade Book of 2019 "This rich volume is a national treasure." —Kirkus Reviews (starred review) "Captivating, informative, and inspiring...Easy to follow and hard to... 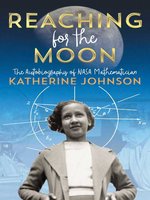