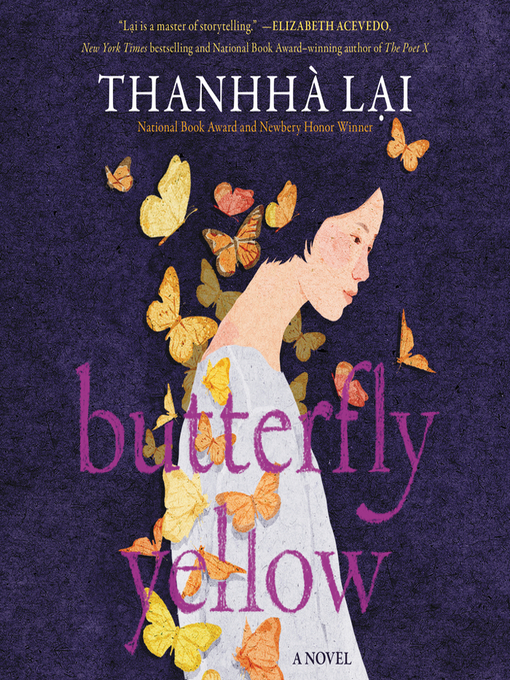 Winner of the Scott O'Dell Award for Historical Fiction! Perfect for fans of Elizabeth Acevedo, Ibi Zoboi, and Erika L. Sanchez, this gorgeously written and deeply moving own voices novel is the YA...

Winner of the Scott O'Dell Award for Historical Fiction! Perfect for fans of Elizabeth Acevedo, Ibi Zoboi, and Erika L. Sanchez, this gorgeously written and deeply moving own voices novel is the YA... 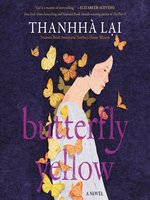 Butterfly Yellow
Thanhha Lai
A portion of your purchase goes to support your digital library.