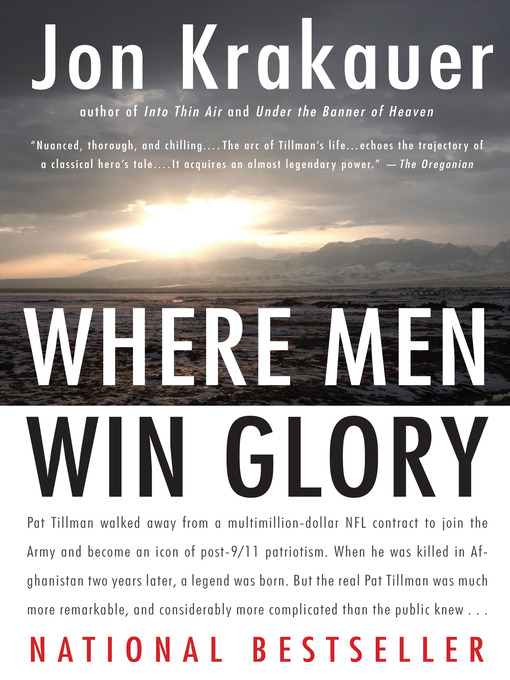 Sample
Where Men Win Glory
The Odyssey of Pat Tillman

This edition has been updated to reflect new developments and includes new material obtained through the Freedom of Information Act.Pat Tillman walked away from a multimillion-dollar NFL contract to...

This edition has been updated to reflect new developments and includes new material obtained through the Freedom of Information Act.Pat Tillman walked away from a multimillion-dollar NFL contract to... 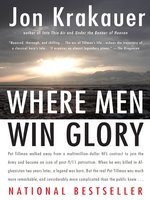 Where Men Win Glory
The Odyssey of Pat Tillman
Jon Krakauer
A portion of your purchase goes to support your digital library.