Glory O'Brien's History of the Future 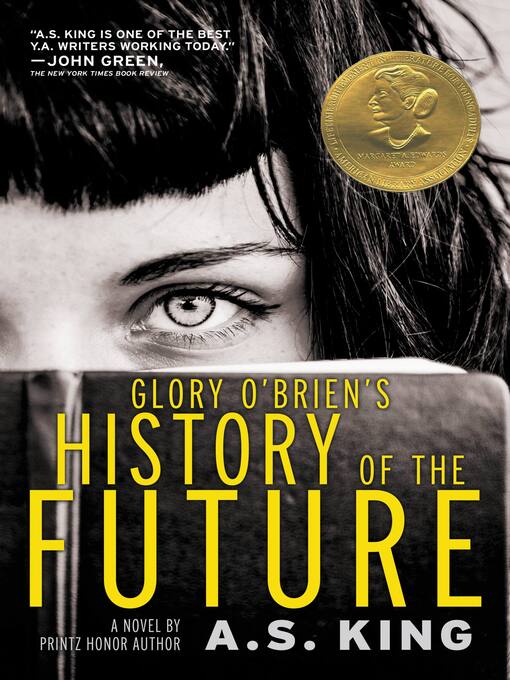 In this masterpiece about freedom, feminism, and destiny, Printz Honor author A.S. King tells the epic story of a girl coping with devastating loss at long last—a girl who has no idea that the...

In this masterpiece about freedom, feminism, and destiny, Printz Honor author A.S. King tells the epic story of a girl coping with devastating loss at long last—a girl who has no idea that the... 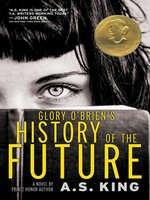 Glory O'Brien's History of the Future
A.S. King
A portion of your purchase goes to support your digital library.