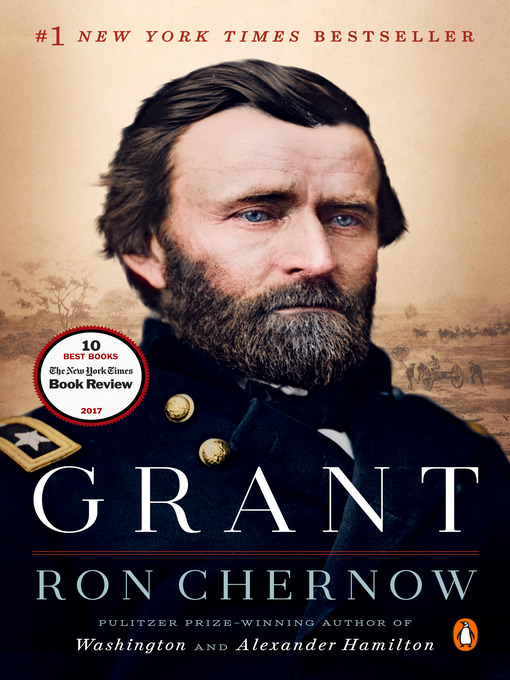 The #1 New York Times bestseller.New York Times Book Review 10 Best Books of 2017Pulitzer Prize winner Ron Chernow returns with a sweeping and dramatic portrait of one of our most compelling generals...

The #1 New York Times bestseller.New York Times Book Review 10 Best Books of 2017Pulitzer Prize winner Ron Chernow returns with a sweeping and dramatic portrait of one of our most compelling generals... 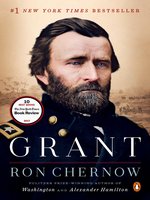 Grant
Ron Chernow
A portion of your purchase goes to support your digital library.