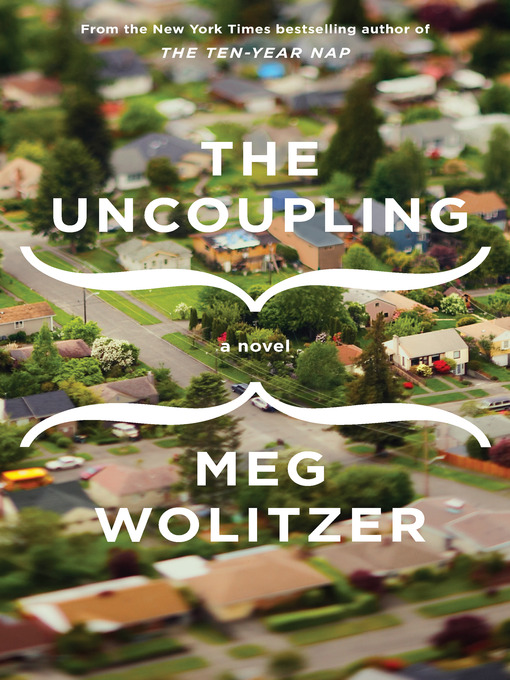 From the New York Times-bestselling author of The Interestings and The Female Persuasion, a funny, provocative, revealing novel about female desire. When the elliptical new drama teacher at Stellar...

From the New York Times-bestselling author of The Interestings and The Female Persuasion, a funny, provocative, revealing novel about female desire. When the elliptical new drama teacher at Stellar... 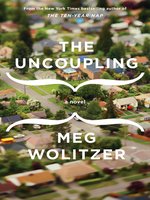 The Uncoupling
Meg Wolitzer
A portion of your purchase goes to support your digital library.