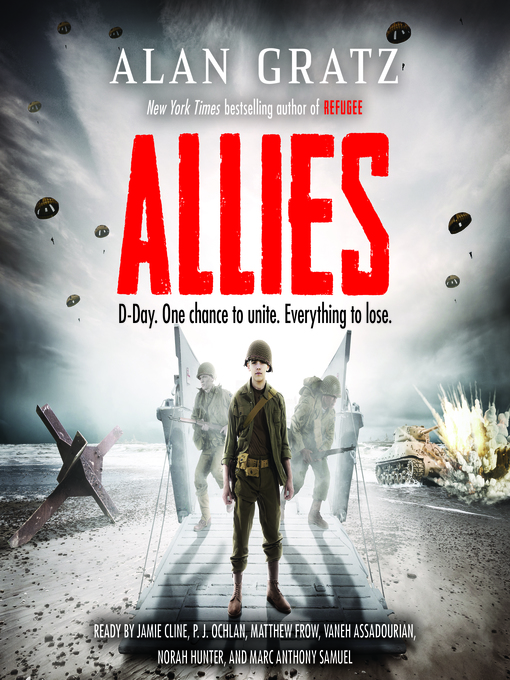 D-Day, June 6, 1944: the most expansive military endeavor in history. No less than world cooperation would bring down Hitler and the Axis powers. And so people—and kids—across the globe...

D-Day, June 6, 1944: the most expansive military endeavor in history. No less than world cooperation would bring down Hitler and the Axis powers. And so people—and kids—across the globe... 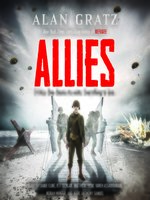 Allies
Alan Gratz
A portion of your purchase goes to support your digital library.