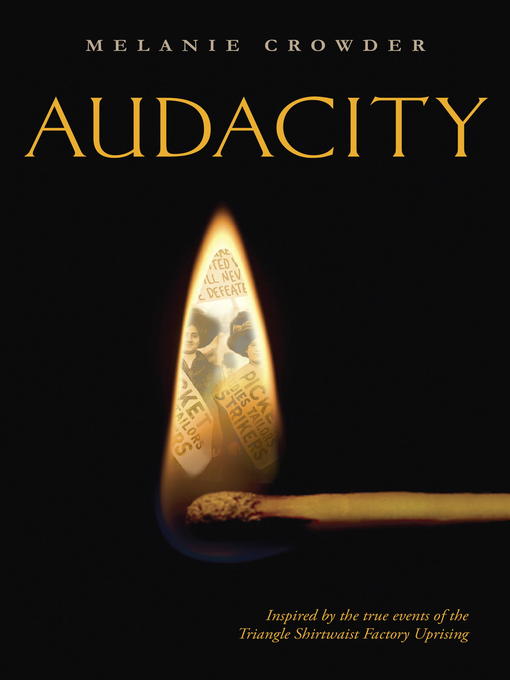 A 2015 National Jewish Book Award finalistThe inspiring story of Clara Lemlich, whose fight for equal rights led to the largest strike by women in American history A gorgeously told novel in verse...

A 2015 National Jewish Book Award finalistThe inspiring story of Clara Lemlich, whose fight for equal rights led to the largest strike by women in American history A gorgeously told novel in verse... 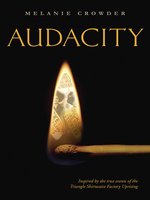 Audacity
Melanie Crowder
A portion of your purchase goes to support your digital library.