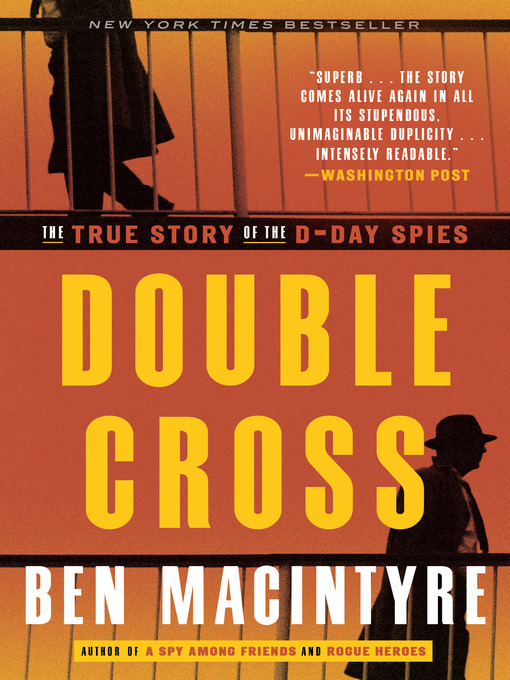 Sample
Double Cross
The True Story of the D-Day Spies

In Double Cross, New York Times bestselling author Ben Macintyre returns with the untold story of one of the greatest deceptions of World War II, and of the extraordinary spies who achieved it.On June...

In Double Cross, New York Times bestselling author Ben Macintyre returns with the untold story of one of the greatest deceptions of World War II, and of the extraordinary spies who achieved it.On June... 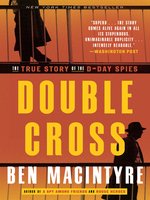 Double Cross
The True Story of the D-Day Spies
Ben Macintyre
A portion of your purchase goes to support your digital library.