Before She Was Harriet 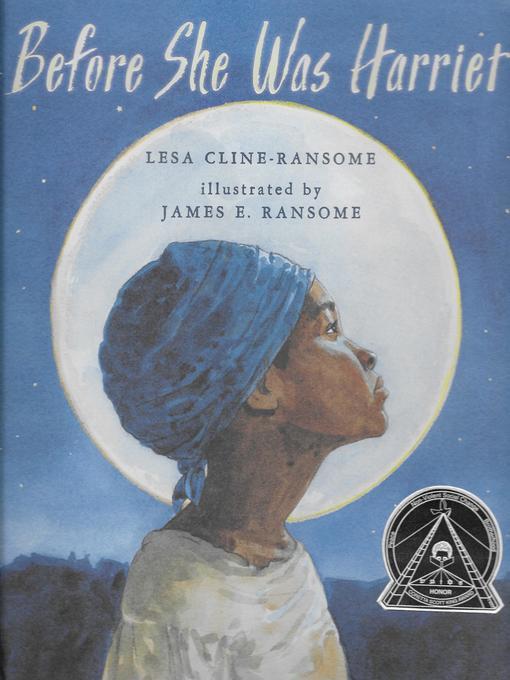 Sample
Before She Was Harriet

Throughout her lifetime Harriet Tubman was known by many names—as General Tubman she was a Union spy, as Moses she led hundreds to freedom on the Underground Railroad and as Minty she was a...

Throughout her lifetime Harriet Tubman was known by many names—as General Tubman she was a Union spy, as Moses she led hundreds to freedom on the Underground Railroad and as Minty she was a... 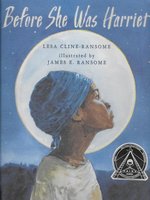 Before She Was Harriet
Lesa Cline-Ransome

Before She Was Harriet
Lesa Cline-Ransome
A portion of your purchase goes to support your digital library.